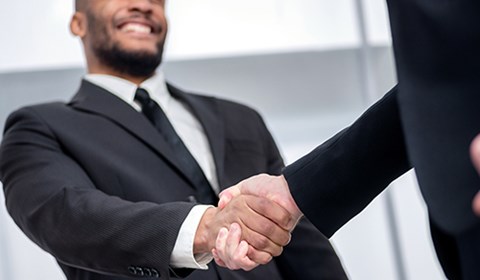 Yesterday, Hall Payne Lawyers won a general protections matter in the Federal Court of Australia for United Voice. The proceeding concerned the termination by child care employer MDBR123 Pty Ltd (the Employer) and Mr Denis Hinton (the Director) of the employment of a United Voice member (the Union Member) in May 2013. United Voice (the Union) contended that the termination was effected in contravention of the Fair Work Act (the Act). The Court agreed.

The Employer argued that the termination was effected because of:  complaints from fellow employees about the Member engaging in bullying and harassment;  the receipt of a complaint from a fellow employee about misrepresentations by the Member; the receipt of complaints from parents in respect of aggressive and unprofessional conduct by the Member, and no other reason. The Court rejected the Employer’s arguments and evidence. The Court found that the Employer’s concerns about the Union Member’s conduct were overstated and exaggerated and found that the Employer and the Director were concerned about unionisation and therefore the conduct of the Union member.

The Court found that the Employer and the Director contravened the Act by terminating the Union Member’s employment for prohibited reasons, namely that the Union member had exercised a workplace right and proposed to engage in industrial activity. The matter is back before the Court for a hearing as to compensation and penalty on 4 February 2015.

Hall Payne Lawyers has significant experience in litigation involving the general protections provisions in the Act. It is important that unions and employees act quickly if they are dismissed because of a prohibited reason. Should you require advice on general protections matter please contact HPL Senior Associate Luke Tiley on (07) 3017 2400.