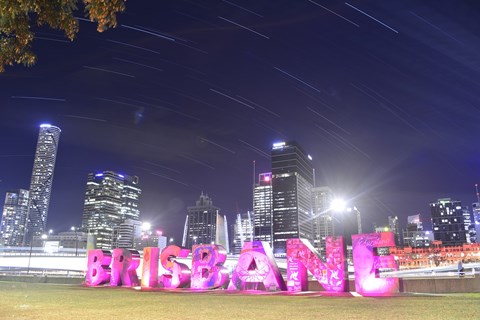 Before the ballot Brisbane City Council also attempted to deny the employees represented by their union from having a saying by unilaterally determining that they were not part of the negotiations, even though they had been from the start.

The commission also noted that Brisbane City Council made a number of submissions, most of which were not supported by any evidence.

The commission also found that there was a reasonable case to be tried that all relevant parties, including employees represented by the unions, need to agree on the terms of the agreement before it is balloted.

The substantive hearing should occur quickly to determine, for the first time, how the agreement making provisions of the new Industrial Relations Act 2016 operate. The decision will have wide-ranging implication for state-system bargaining.