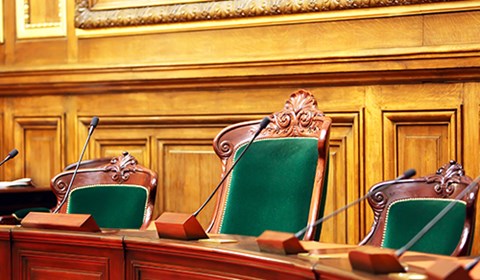 On 13 April 2015 the Queensland Secretary of the CFMEU Construction retained his right of entry permit, thanks to Hall Payne Lawyers [see related article].

The CFMEU, represented by HPL, defended the appeal. Specifically, before the Full Bench on 8 July 2015, we argued that there were no errors in the Decision and that the FWBC’s submissions were exaggerated, unhelpful and offensive. The Full Bench agreed with HPL and the CFMEU.

On 9 October 2015 the Full Bench dismissed the appeal, observing that the appeal process is not intended to provide an avenue for an unsuccessful party to re-run  their  case  or  redress  deficiencies  in  the  manner  in  which  their  case  was  run  at  first instance. Further, the Full Bench accepted our submission for the CFMEU, that the FWBC’s appeal grounds were riddled with unsubstantiated  hyperbole.