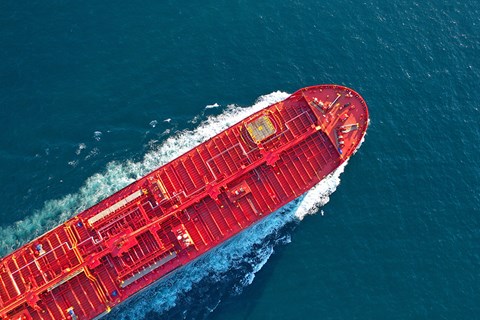 Hall Payne Lawyers has secured a great win for members of the Australian Maritime Officers’ Union and the Australian Institute of Marine and Power Engineers in a recent appeal to a Full Bench of the Fair Work Commission. This relates to an appeal of a decision to reject approval of the ASP Ship Management/RTM Officers Enterprise Agreement 2017 (“the Agreement”).

The unions and the employer reached agreement over the terms of the instrument and applied to the Fair Work Commission to have it approved.

What was the clause in dispute?

Hundreds of enterprise agreements in the maritime industry contain clauses which set out a scheme for compensation to be paid according to graded scale: younger officers receive the most compensation (as they have longer to run in their career) and this gradually decreases as they approach retirement age.

The arguments on appeal

Following the Commissioner’s initial decision, our clients sought advice about an appeal.

The principal argument that we advanced on appeal was that the clause was not “age-related” discrimination; therefore, there was no basis to seek the undertaking. Our clients also challenged the undertaking made by the Commissioner on a number of bases.

A Full Bench of the Fair Work Commission accepted all of our arguments, saying the clause:

This was enough to dispose of the appeal. The Full Bench also accepted the unions’ other arguments, finding that the Commissioner had no power to make the undertaking because it went beyond simply remedying the alleged discrimination (which in any event did not exist) and because it imposed a financial detriment on the relevant employees, who would have lost access to this valuable entitlement.

You can view the full decision here.

The Agreement is now in operation and the loss of certificate compensation clause is in full effect.

Hall Payne Lawyers are experts at helping unions and their members enforce their rights and access the full extent of their entitlements. If you’ve been denied your workplace rights and entitlements, you should seek advice from your Union or a lawyer experienced in industrial law.