To possess the ability to support people in their time of need by providing quality legal solutions is something I take great pride in.

Indi Gunadasa is an Associate at Hall Payne’s Hobart office. He joined Hall Payne in 2016, leading the Tasmanian practice.

Before joining Hall Payne, Indi was a solicitor at Hobart Community Legal Service, where he assisted vulnerable members of society.

"The individuals I helped were often some of the most defenceless and disadvantaged people in Tasmania. I believe that the law should serve everyone, not just those who can afford it."

During this time, Indi developed his ability to support people in their time of need by providing concise legal solutions that were simple yet effective in achieving their desired outcome.

Since moving to Hall Payne, Indi has continued to fight and stand up for individuals, acting for workers and trade unions in the:

Indi frequently travels around the state when representing individuals in various legal matters.

“We continue to contest for outcomes that make a genuine difference to peoples' lives”.

Indi assists his clients in multiple areas of law, including:

Indi takes great pride in providing clear and structured advice to his clients with a clear timeline on how results can be achieved.

Indi focuses his practice predominantly in the areas of employment, industrial and personal injury law. Examples of his experience include:

Indi believes in the power of workers understanding their rights in the workplace and harnessing that knowledge to better protect their working conditions.

Get in Touch with Indi... 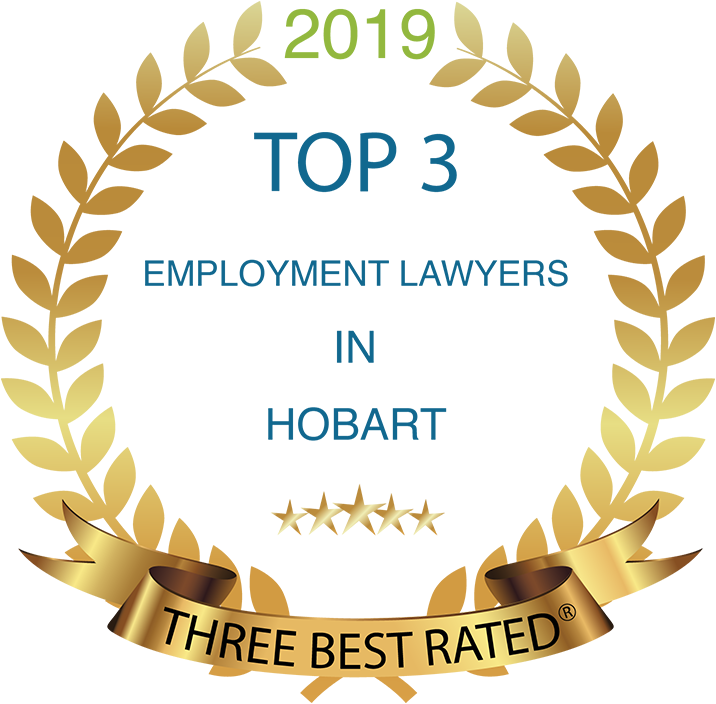 The most amazing law firm !! I can’t reccomend highly enough ! 👏🏻👏🏻

Indie constantly phoned me and chatted away giving full explanations and options and reassurance. Honest and reliable service. Everything done for me was to the utmost professionalism with friendly staff, my incredible lawyer Indie and also my wonderful barrister and constant call backs if I had an enquiry .

They supported me every step of the way with a personalised experience and never rushed a phone call but took the time to make sure I was personally going ok and understood everything at each stage and In between. I felt I was cared for and that my case and more importantly myself was also important and understood . I was not just a number.

There was nothing hidden it was all upfront and explained and proved by my end result that they are a genuine and significant law firm.

Everything was made easy for me and easy to understand. I cannot thank them enough for their guidance professionalism and kindness. Even after my case was finalised I still received a call from Indie making sure things were ok and good and offering some more options and advice to help me along after settlement had happened.

I truly cannot thank them enough. I am forever grateful.

I was recommended to Hall Payne Lawyers by my sister in law who found their services invaluable. Henry was compassionate and understanding from the very first phone call. His professionalism and work saw me through a very tough 3 weeks, and thankfully we won the case. I could not recommend Henry and the team enough, very professional and affordable.

I would just like to thank Hall Payne Lawyers in Hobart and a big special thankyou to Indi Gunadasa my legal representative for assisting me to obtain my long service leave that I was entitled to but was consistently told I was not entitled to pro rata, Indi worked along with me to obtain this.

My husband Mark and myself would not hesitate to use this company should we ever need further legal advise.

Indi Gundasa looked after my claim over the two years it took to finalise. He was incredible. He took all the worry and workload off me and explained things simply with clarity. Indi and his staff made the two years that I had to wait for my workcover payout tolerable.There seemed to be so much involved that I wouldn’t have been able to deal with it.

Indi made the process bearable with his attention to detail amazing. Thank you Indi and staff. Your work over the last two years has contributed to changing my life for the better.

Highly recommended Hall Payne Lawyers. Indi and team has taken our case on very short notice. He prepared our case very well. He is very professional and supportive person

An exceptional and professional service that I cannot speak highly enough of. Indi and the Hobart team were always in contact and supportive throughout. Would recommend to anyone!

01 November 2021
Employers are increasingly attempting to utilise a provision of the Fair Work Act to reduce an employee’s entitlement to their redundancy pay.

28 September 2020
This matter is dealing with the death of a man after a bee sting. It is before the Coroner in the Magistrates Court Coronial Division. One of the main issues to be determined is whether the victim was a “worker” at the time of the incident, which impacts entitlements for the family under workers compensation and fatal accident laws.

07 January 2020
In March 2019, Pasquale was late for dinner at his parents’ house. There was an argument and he was subsequently told to leave and never come back to the house or to the family business where he was an employee.