“Imagination allows you to find solutions others haven't thought of.”

Consultant John Payne has been with Hall Payne since the firm’s inception in 1991. As one of Queensland’s most experienced and respected industrial relations lawyers, John has spent more than 30 years helping organisations with their diverse legal needs.

John identifies firstly as a trade unionist, and then a lawyer, and brings these principles to his practice.

“I look after community sector organisations such as incorporated associations, companies limited by guarantee and trade unions,” says John.

“There’s not many of us about – it’s a confined area of expertise.”

Over three decades as a lawyer John has attained an impressive track record and national reputation. He was awarded “pre-eminent lawyer in Queensland” for employees and union work. His expertise is highly sought across Australia, working with organisational clients in corporate governance, industrial relations, constitutions and structures.

“I’m called in to answer the complex questions.”

Looking back, John says he became a lawyer to “to get a better understanding of how you deal with injustice.” These days he mentors the firm’s young lawyers and says imagination is the biggest difference between good, or great, lawyers.

“Imagination allows you to find solutions others haven’t thought of.”

John is a director of the Alzheimer’s Association of Queensland, the Secretary of the Industrial Relations Society of Queensland and a board member with an Indian charity, The Child Labour Schools Company.

In his spare time, John enjoys building cars, decks and working on other DIY projects.

Get in Touch with John... 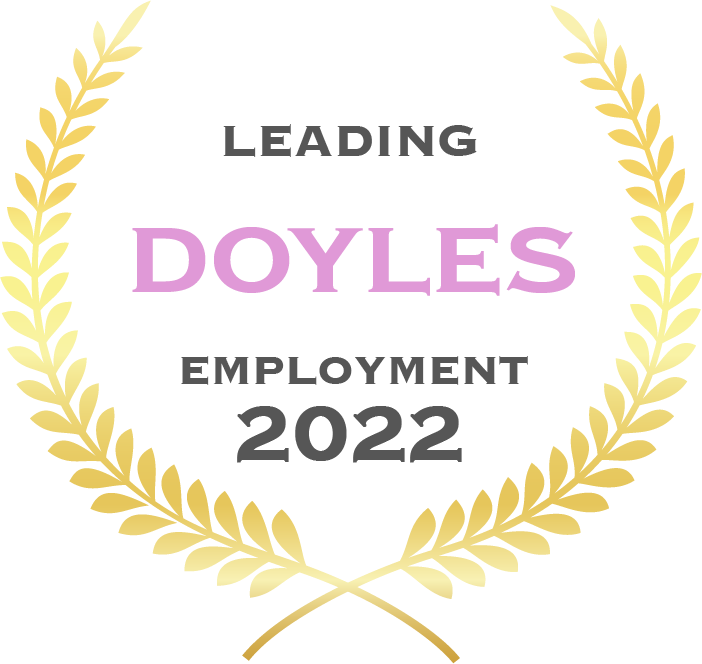 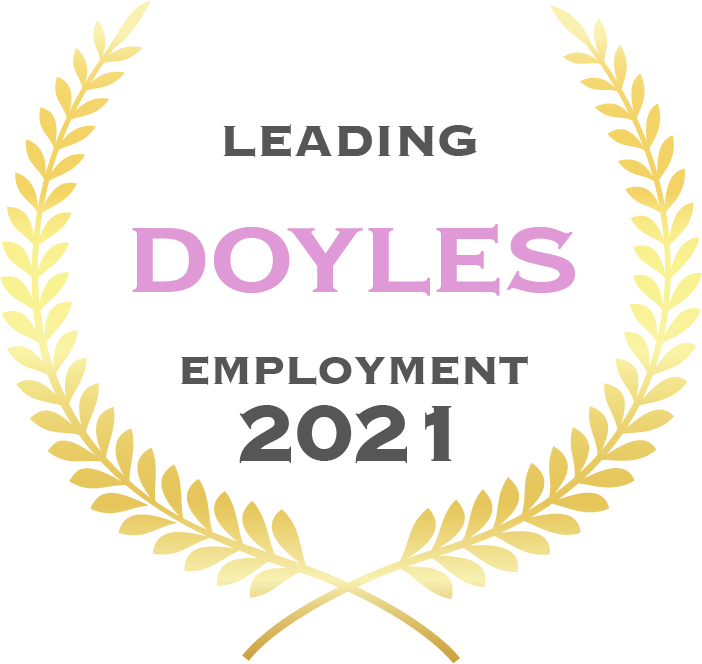 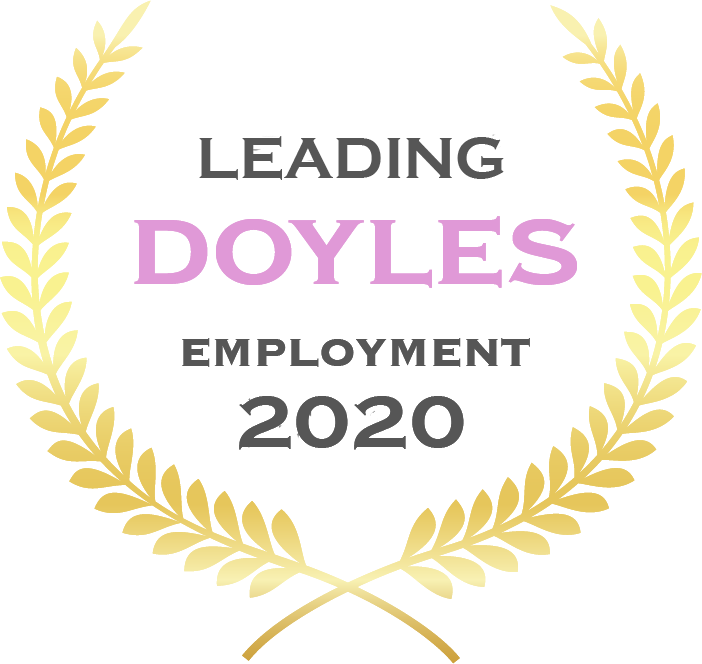 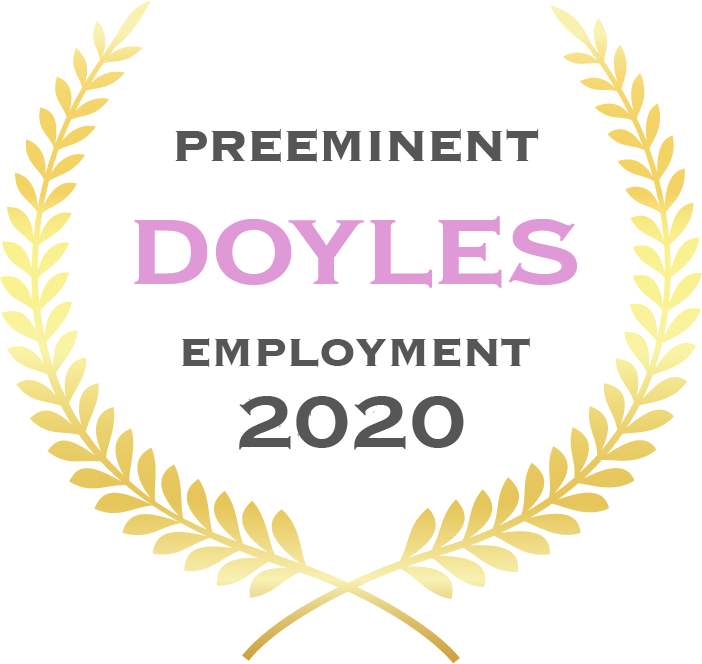 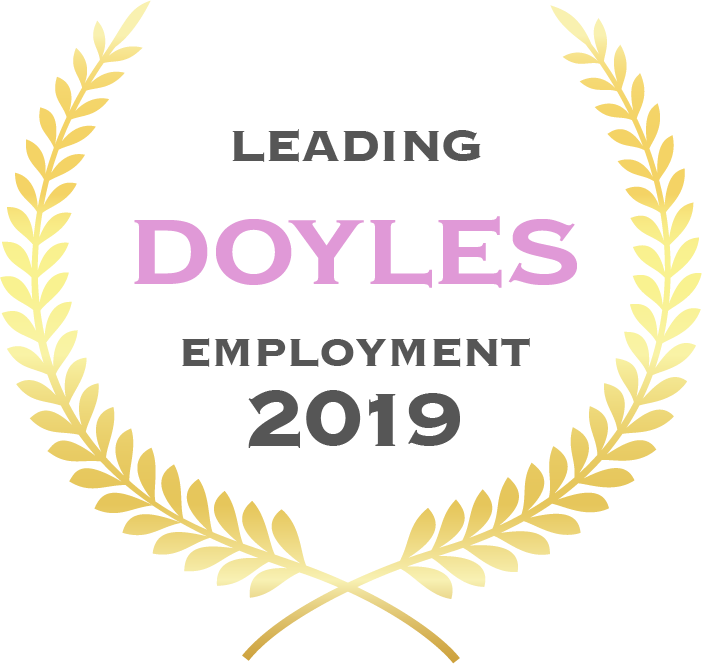 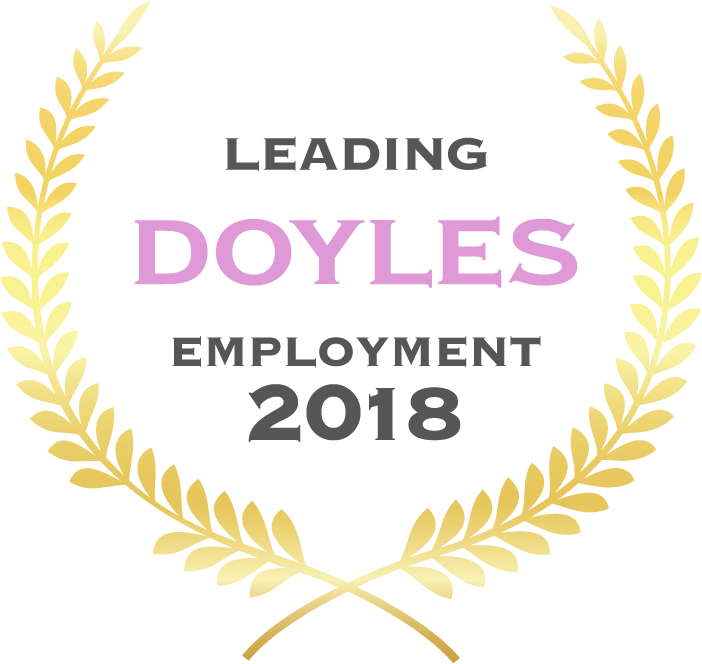 In my late 30’s self employed professional, I fell from grace, bankrupt, lost my health, my career and my marriage. Hall Payne was the shining light for me through these very dark times, the better part of 5 years in which they took the helm and left no stone unturned.

The result: three successful claims (2TPD & 1IP) the best possible outcome and an absolutely outstanding law firm to deal with. Special thanks to Leanne: Her diligence to handle all the complexities that occurred along the way was infallible and I am forever grateful for her support. Highly Recommend ⭐️⭐️⭐️⭐️⭐️

I am very pleased to write a review for this firm. When you need help everything seems so complicated. These wonderful lawyers make you feel at ease with real advice from a caring base that is easy to understand. Professionals that care, that says it all.

If you want the best legal service, Kris Birch from Hall Payne is an absolute class act! She will not stop till she gets the best results for her clients. Thank you Kris and Hall Payne can't recommend enough!

Extremely professional. The expertise, knowledge and understanding shown by Megan and her team allowed for a smooth journey from beginning to the end. Wouldn’t hesitate to recommend.

The care, professionalism and patience Megan and her team provided to me throughout the entire process was exceptional. As a survivor I would very highly recommend Megan, she was incredible. The amount I received far exceeded anything I thought was achievable.

We have spoken to Seané Shalev a couple of times now and she has been excellent and extremely helpful,we definitely we be contacting her again for our next claim