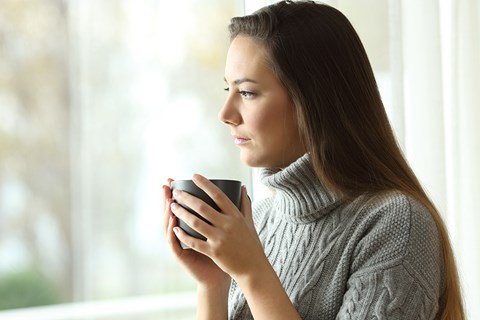 Hall Payne Lawyers recently assisted a client with successfully dismissing a Domestic and Family Violence Appeal in the District Court in February 2020. We represented the Respondent in relation to a Protection Order in the case of MNT v MEE [2020] QDC 126.

The Appeal related to a Protection Order made against MNT (“the Appellant”), which included an ouster condition. An ouster condition means a party must leave the shared house. With the condition applied in this case, it effectively required the Appellant to vacate the jointly owned property and our client (“the Respondent”) was permitted to reside there exclusively.

The matter involved a de facto relationship which had become rather acrimonious and both parties made applications for Protection Orders based on a number of domestic and family violence incidents. Shortly after the applications were made, family law proceedings were instituted by the Appellant.

At the domestic violence hearing, the Magistrate found the Appellant had committed an act of domestic violence namely economic abuse, and a protection order in favour of our client was necessary and desirable.

Approximately a month since the orders were made, and at the time the Appellant was required to vacate the jointly owned property, the Appellant filed an appeal to the District Court in Brisbane.

The Appellant appealed the decision on 4 grounds:

We respectfully responded to the appeal as follows:

Nature of the Appeal

The nature of the appeal was a rehearing of the matter and therefore the Appeal Judge was capable of considering all the evidence in its entirety and reaching his own conclusion on the evidence.

However, the onus was still on the Appellant to show there was an error in the original decision.

The Decision from the District Court

The Appeal Judge found there was a ‘material error in the reasons provided by the Magistrate’ and therefore he had to consider the matter based on the evidence put forward at the initial hearing. Accordingly, the Appeal Judge made the following findings:

After reading the Appeal Judgement in its entirety, which can be found in the Supreme Court Library, it can be seen that at a hearing, courts place great importance and weight on the credibility of a witness and or the lack thereof. There are numerous instances where the Appeal Judge favoured our client’s evidence rather than the Appellant’s due to his lack of credibility.

The Appeal was dismissed and the initial Protection Order continued.

Since we were wholly successful in the Appeal, costs were ordered against the Appellant and he was required to pay our client’s costs on a standard basis.

Urgent assistance to keep you safe

If you are experiencing domestic violence that puts your safety and/or the safety of your children at risk (physical, emotional or financial), you should contact DV Connect on 1800 811 811. They operate 24/7.