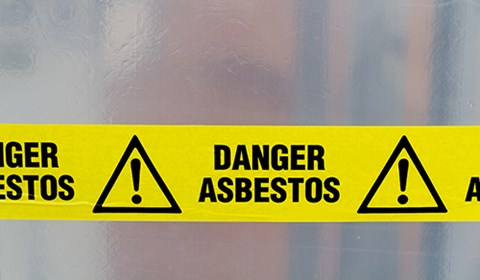 The Federal Court of Australia has found that four CFMEU officials are entitled to continue their claim against Sunbuild Pty Ltd (“Sunbuild”) for refusing them entry and/or hindering and obstructing them in the exercise of their rights as permit holders under the Work Health and Safety Act 2011 (NT) (the “WHS Act”).

The CFMEU officials allege that:

Mr Ramsay, Huddy, Vink and Mitchell subsequently commenced a proceeding in the Federal Court of Australia seeking, amongst other things, the imposition of pecuniary penalties and declarations that pursuant to the Fair Work Act 2009 (Cth) (the “FW Act”) Sunbuild had unlawfully refused them entry or hindered or obstructed them in the course of their duties.  After the proceedings were commenced Sunbuild agreed to allow the officials to gain entry to the site in accordance with the WHS Act.

Sunbuild has defended their claims and, amongst other things, asserted that Mr Ramsay, Huddy, Vink and Mitchell were not entitled to commence the proceeding pursuant to the FW Act because the rights of entry arose in accordance with the WHS Act.  Further, Sunbuild contended that as Mr. Ramsey, Huddy, Vink and Mitchell had no right of prosecution under the WHS Act they could not bring the proceedings under the FW Act.

On 11 February 2014 Justice Reeves found that Mr Ramsay, Huddy, Vink and Mitchell were entitled to bring proceedings pursuant to the FW Act.  Justice Reeves found that the relevant provisions of the FW Act regulated the exercise of State and Territory OH&S rights by officials of Federally registered unions.  Provided those regulations were complied with those officials were entitled to commence proceedings to enforce that the prohibitions on refusal of entry and/or hindering and obstructing contained in the  FW Act.

The case will now proceed to a final hearing.

Hall Payne Lawyers has significant experience in right of entry disputes and penalty proceedings.  It is important that unions and permit holders seek advise quickly if they consider that an employer is breaching their right of entry obligations.  Delay may reduce the prospects of being able to obtain interlocutory relief, for example, requiring an employer to permit an entry or to provide relevant records.

Should you require advice on a right of entry dispute please contact Charles Massy or Luke Tiley on (07) 3017 2400.