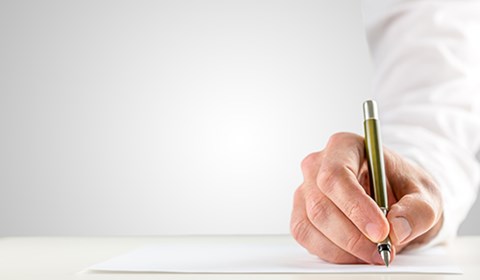 In July 2013 the Director of the Fair Work Building Industry Inspectorate (the FWBC) intervened in the matter to make submissions, purportedly in the public interest. The FWBC argued that a new permit should not be granted to the Secretary.

Hall Payne Lawyers (HPL) argued on behalf of the Union that the Secretary was a fit and proper person, had disclosed all relevant matters and had received appropriate training regarding right of entry. Further, HPL argued that the statutory test for the holding of a right of entry permit was about personal fitness and as such the record of the Union was not relevant to the permit of the Secretary. In doing so we relied upon an earlier matter which we won for the Union before a Full Bench of the Commission regarding the permit of Mr Tong Kong (DFWBII V. CFMEU [2014] FWCFB 5947 which is located here).

On 13 April 2015 the Commission granted the application, renewing the permit of the Secretary. It rejected the FWBC application that conditions be imposed on the permit, on the basis that conditions would not be appropriate or useful. The Commission observed that the Secretary had a relatively clean record for someone involved in the conflict ridden construction industry and had never been found to have contravened any right of entry laws.

The decision is an important victory for the Secretary and the Union; it enables the Secretary to continue to carry out his important duties including by exercising right of entry pursuant to the Act. The decision further reinforces the abovementioned victory by HPL for the Union in September 2014 before a Full Bench of the Commission.

If you require any assistance in relation to right of entry please do not hesitate to contact HPL Principals Luke Tiley or Charles Massy on (07) 3017 2400.