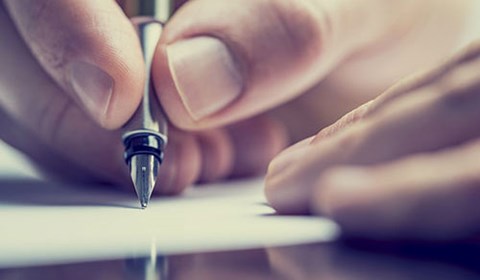 Hall Payne Lawyers successfully applied for an injunction on behalf of a Tasmanian union against a mining services company, standing up against employer tactics to influence a vote.

The union and the mining services company, Barminco Limited (“Barminco”), had commenced negotiations to replace an enterprise agreement covering two mines in western Tasmania. Barminco stated to the union that it needed to cut its costs and that employees would all need to take a pay cut.

Barminco put a proposed enterprise agreement out to ballot that contained pay cuts of 5% of all employees.

Barminco held information sessions with it’s employees which included a Slide Show with a slide threating employees that if they voted ‘no’ to the proposed enterprise agreement, Barminco would unilaterally cut employees pay by an average of 10%.

The union instructed Hall Payne Lawyers to commence proceedings in the Federal Circuit Court of Australia alleging that Barminco had breached Part 3-1 of the Fair Work Act 2009, and to seek an injunction to restrain Barminco from following through with their threat in the event that the employees voted ‘no’.

Barminco gave an undertaking to the Court in the form of the orders sought by the union. The undertaking from Barminco was that the employee’s existing legal entitlements would remain, irrespective of a no vote. Barminco were ordered to give a copy of the undertaking to each employee before they voted on the proposed enterprise agreement, making sure that all employees new there was no threat to their pay as they went in to vote.

The proposed enterprise agreement with 5% pay cuts was voted down and the employees have not had their pay cut. Negotiations continue, with this result showing the importance of standing up against employer tactics intended to influence employees to vote in favour of their preferred bargaining outcomes.

If you require any assistance in relation to asserting the rights of your enterprise agreement do not hesitate to contact HPL Principal Luke Tiley (Brisbane), HPL Associate Joseph Kennedy (Sydney) or HPL Associate William Ash (Tasmania) on 1800 659 114.