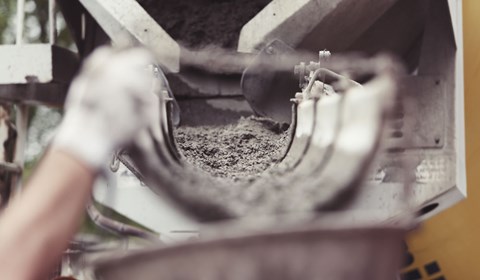 In a joint decision, the Full Federal Court have rejected the orders and declarations made at first instance, dismissing proceedings brought by the Director of the Fair Work Building Industry Inspectorate in their entirety. This decision found that two officials of the CFMEU, Chad Bragdon and Anthony Kong, were not in breach of the Fair Work Act when they entered a building site near Sydney Airport.

The Full Court held that, when entering the site, Bragdon and Kong were not exercising a right under either the Fair Work Act, or the NSW Work Health and Safety Act 2011. Further, the Court found that the appellants did not seek or claim to exercise a right under either the relevant federal or state legislation – elements that were held to be essential to establishing the alleged contraventions. It was regarded by the Court as “inappropriate” that the officials and the CFMEU were pursued in this way by the Director.

Justices Buchanan, Reeves and Bromberg were also critical of the Director of the Fair Work Building Industry Inspectorate, directly criticising the way the case was pleaded at first instance and finding that they had not put forward the necessary evidence required to make out the alleged contraventions. While the evidence had been inadequate, their Honours further observed that the approach of the Director, in abandoning a claim they had relied on at first instance, was “unhelpful” and “misconceived”.

While this case provides clarity around the applicability of the relevant right of entry provisions, it also shed some light on the appropriateness of requiring personal payment of any penalties.

The Full Court considered the primary judge’s penalty orders, specifically that the individual respondents were to personally pay the penalty. Following these orders being issued at first instance, we identified this as the biggest emerging issue in this area of the law, with its potential to require personal payment of significant pecuniary penalties on an individual. In this matter it wasn’t necessary to deal with this issue as the orders were thrown out, however the Full Court did choose to express a view. They considered the imposition of personal penalties as impractical and unnecessary. While this point is open to further consideration the comments from the Full Court would be considered persuasive.

Hall Payne Lawyers are experts in the area of Industrial Relations and associated litigation. If you require assistance with any associated IR issue and want to achieve the best possible outcome, we can help. Please contact HPL Principal Luke Tiley (Brisbane) or HPL AssociateJoseph Kennedy (Sydney), available on 1800 659 114 or via the contact form.