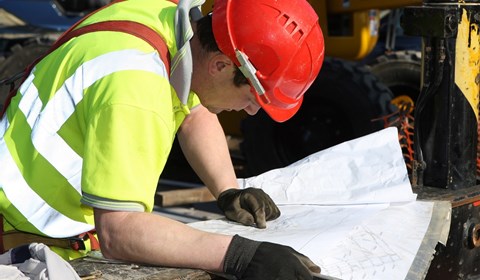 The charges were laid against CFMEU Officials Chad Bragdon and Mark O’Brien, years after the alleged incidents took place.

Mr Bragdon was charged by Trade Union Royal Commission Police with one count of Obstruction of a Commonwealth official. The charge was based on allegations that Mr Bragdon had intimidated an employee of the Fair Work Building Industry Inspectorate, Steven Lovewell. Mr Lovewell provided three statements and only mentioned feeling intimidated in the third statement, provided to Mr Bragdon on 11 July 2016, more than three years after the incident was said to have happened.

The offence allegedly occurred on 21 November 2012, and despite the Inspectorate deciding to not take the case any further, Mr Bragdon was charged on 25 September 2015.

The Court examined the event, and while Mr Bragdon had used some colourful language, the Magistrate commented that this did not amount to intimidation. The Magistrate was satisfied beyond reasonable doubt that Mr Bragdon was not guilty.

Also heard this week, CFMEU Official Mr O’Brien, was charged with two counts of Obstruction of a Commonwealth Official.

Counsel from Mr O’Brien made a no case submission.

The Magistrate agreed that there was no case to answer, observing that the prosecution case was a “dog’s breakfast.” The Magistrate further awarded the maximum amount of costs in favour of Mr O’Brien

These CFMEU charges dropped are the latest in a line of failed allegations stemming from the Trade Union Royal Commission. We’re proud to continue to support the CFMEU to challenge these charges and the unfounded grounds on which they’re being made.

If you require any assistance in relation to defending charges be they criminal or as a result of involving police in an Industrial Relations matter, please contact HPL Associate Talitha Burson, available on 1800 659 114 or via the contact form.