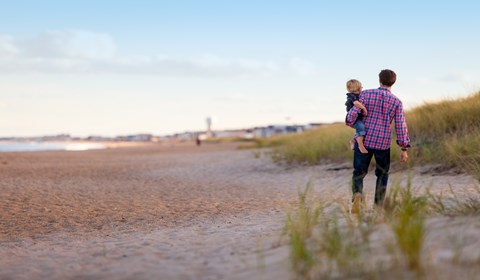 Frustrated by failed attempts to get access to his son, a desperate father turned to Hall Payne. Within 12 Days, our family law team won him the visitation rights he had been denied for 2 years

Earlier this year a young Queensland father was seeking to have a relationship with his three-year-old son living in South Australia. However, the young boy’s mother would not let the little boy have unsupervised visits with his father. She would often cancel the visits.

Desperate to see his young son, and after 2 years of his former partner continuing to deny him access, the father sought advice and help from Hall Payne Lawyers.

Hall Payne’s Kate Tolley took on the case. After reviewing the matter, Ms Tolley advised the father that the mother had no grounds in stopping him from seeing his son. She also outlined that the previous orders were ineffective because there was no specified dates and times for the father to spend with the child.

With only 12 days until the next hearing, Ms Tolley had to act quickly creating a legal strategy to win access for our client.

After just one hearing, Ms Tolley’s successful strategy resulted in the court ordering that the father and his family be granted access to the child. Thankfully, the next day the three-year-old boy was able to spend time with his father and grandmother.