Is a Restraint of Trade clause in my employment contract fully enforceable? 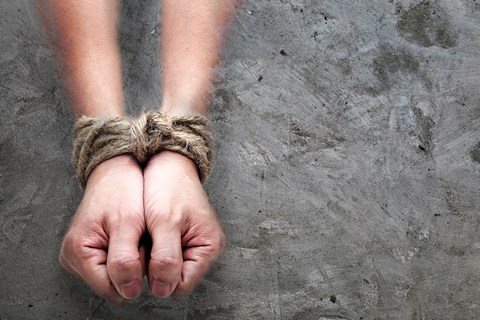 This presumption may be rebutted however if the employer can demonstrate the existence of special circumstances which establish that the restraint clause is reasonable and is not unreasonable in the public interest.

The employer has many hurdles to clear as far as establishing such special circumstances and these include:

First hurdle – Is the restraint enforceable?

Restraint clauses will be unenforceable unless they are necessary to protect the employer’s legitimate business interests. What is necessary will depend on the circumstances of the individual matter, taking into consideration the following points:

The type of interests an employer may seek to protect can be varied however. Common examples of legitimate business interests can include:

Restraint clauses which merely seek to protect an employer from competition will be unenforceable as an employer is not entitled to “freedom from all competition per se”.

Second hurdle – What is the scope of the clause?

Assuming that the employer is able to establish that it has a legitimate interest to protect, the restraint clause still needs to be reasonable in its duration and extent.

A final point – Does the restraint contain cascading subclauses?

It is preferable when drafting employment contracts that restraint clauses are drawn so that the clause contains various subclauses, which are separate and distinct from each other.

In circumstances where a dispute arises in relation to a restraint clause, cascading restraints allow courts to easily sever a clause without affecting the validity of the other sub restraints.