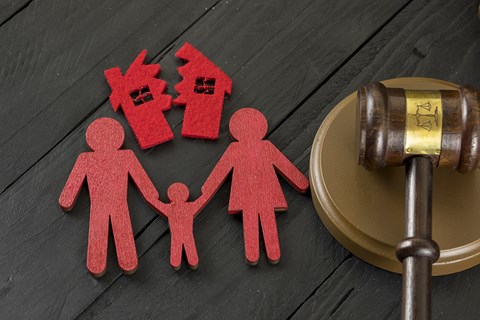 In Australia, there are two courts your family law matter can be filed or heard in; the Family Court of Australia and the Federal Circuit Court.

Just because you might have a family law dispute with your former spouse, doesn’t necessarily mean your application would be filed or heard in the Family Court of Australia.

In which court should my family law matter be dealt with?

Choosing the correct court to file your application depends on the complexity of your family law dispute.

Of course, there is common view among the general public that all family law disputes are complicated. However, there are a set of issues that determine the complexity of your specific dispute which in turn determines which court you should file in.

The differences between the Family Court and the Federal Circuit Court

Steps required prior to filing applications

Another difference is the requirement from the Family Court for you to complete certain steps before you file your application. This is known as pre-action procedures. This is not required for financial cases filed in the Federal Circuit Court.

Ultimately, it is imperative to understand that both courts will use the Family Law Act (1975) in determining your family law disputes. The Family Court is a more formal, specialised and superior court. Therefore, in certain circumstances the decisions made in the Federal Circuit Court can be appealed to the Family Court within 28 days.

If in doubt file in the Federal Circuit Court

If you have filed in the wrong court, there are protocols in place for either the court or a party to transfer the matter to the correct court.

The future – a new Bill has been proposed

Having two different courts, rules and forms can be complicated for a lay person and possibly even prevent access to justice.

A new Bill known as the Merger Bill has been put forward to the Senate Committee proposing a merger of the courts to be known collectively as the ‘Federal Circuit and Family Court of Australia’; being made up of two divisions. It is uncertain if the Bill will be supported by the opposition before the next Federal Election, expected in May 2019. In any case commentators have voiced their concerns that having a ‘shift away from family law specialsation is concerning.’

As the progress of this Bill continues or if its contents are legislated in part or full, we will provide further details.

If you’re unsure which court to file your family law application in or you believe you may have filed in the wrong court, our family law team can assist you. No matter what your family law inquiry is, feel free to get in touch directly with today’s writer, Gary Su.