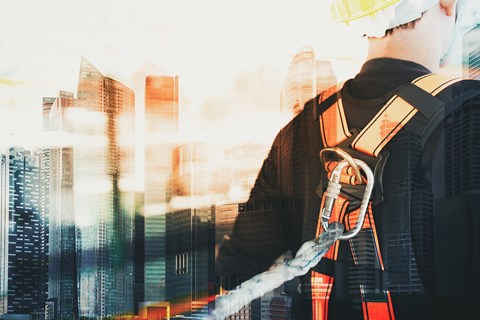 If you injure yourself at work in Tasmania you're entitled to make a workers compensation claim to cover your wages, medical treatment and other expenses. But what happens if you lodge your claim and then your employer tells you that they don’t have workers compensation insurance?

Does an employer have to hold workers compensation insurance?

Each state and territory in Australia have laws that provide benefits to injured workers in the event of a workplace injury. Employers by law are required to hold a valid workers compensation insurance policy to cover associated wages and medical costs.

For further information about workers compensation laws in your state, you can click the link here.

Am I still protected if my employer has no insurance?

These state and territory laws also contain provisions to assist injured workers in circumstances where their employers do not hold valid workers compensation insurance. Each jurisdiction is different and have different safeguards in place.

If you lodge a worker’s compensation claim with your employer and are informed that they don’t have a valid insurance policy, you should seek urgent legal advice.

In Tasmania, when an employer does not have a valid workers compensation insurance policy and ceases to compensate a worker directly, the nominal insurer can step in and act as the ‘default’ insurer to compensate the worker in certain circumstances.

A recent case where the employer had no insurance

The worker’s employer agreed to pay the worker directly to cover her wages and medical treatment however the employer eventually ceased operation in Tasmania and made no further communication with the worker about future compensation.

As a result of the employer’s actions, the worker was left without an income (as she was unable to work) and any ability to receive treatment for her medical condition.

Hall Payne filed documentation into the Workers Rehabilitation Compensation Tribunal and made submissions addressing the relevant law about involving and joining the nominal insurer.

The Tribunal accepted the submissions and evidence provided on behalf of the worker, stating:

…The evidence is that the employer, at a later time, simply stopped meeting its obligations to the worker as imposed upon it by the Act. The employer’s obligations to meet its liabilities under the Act are ongoing.

The Tribunal found in favour of the worker and as a result, agreed to make the following orders:

The employer did not comply with the above orders, so the nominal insurer was joined to the workers claim for compensation, back paying the worker, commencing to make weekly payments to cover the worker’s salary and also paying for the workers ongoing medical treatment.