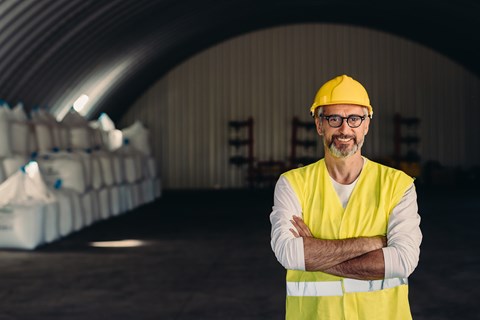 On 22 October 2019, Queensland Parliament passed the Workers’ Compensation and Rehabilitation and Other Legislation Amendment Bill 2019 (“the Bill”). The Bill amends sections of the Workers’ Compensation and Rehabilitation Act 2003 (“the WCRA”) to further assist workers to recover from their workplace injuries. Hall Payne Lawyers consider the amendments as a positive development for Queensland workers.

The Bill makes various amendments to the WCRA, however, we will focus on the following amendments most relevant to workers.

Ongoing rehabilitation/return to work services after cessation of claims

Previously, workers were entitled to rehabilitation and/or return to work assistance during their claim or after lodging a common law claim. They were not entitled to these services during the intervening period. It was recognised that this causes an interruption in a worker’s rehabilitation.

The amendment to the WCRA now allows an insurer to refer a worker to a rehabilitation/return to work program if their workers’ compensation claim is ceased but they are still unable to work due to their injury.

This amendment applies from 30 October 2019 to all workers who have stopped receiving compensation, irrespective of when their claim was ceased.

Previously, an injured worker was required to lodge a ’ compensation claim within 6 months of the date their entitlement to compensation arose, generally the date they were first assessed by a doctor.  Naturally, this presented problems for workers who had initially attempted to manage their injuries and continue working after seeking medical treatment for a work injury.

The WCRA has been amended to enable an insurer to waive the 6-month time limit and accept an application if the worker is certified as incapacitated and lodges a claim within 20 business days of being assessed with an incapacity for work by a doctor.

This amendment applies to workers’ compensation claims lodged on or after 30 October 2019.

Insurers to provide treatment for psychological injuries prior to determination

The amendment requires insurers to take all reasonable steps to provide reasonable support services to workers with psychological injuries prior to the determination of their claim. As it generally takes time for insurers to investigate and determine psychological injury claims, this allows workers to access early intervention treatment with a view to improving recovery prospects.

This amendment applies to psychological injuries sustained on or after 30 October 2019.

Removing “major” from the definition of psychological injuries

Previously, the WCRA required a psychological injury to have arisen out of, or in the course of, employment if the employment was “the major significant contributing factor” to the injury.

However, to align Queensland with other jurisdictions in Australia, “major” has been removed. Now, employment need only be “a significant contributing factor” to the development of the psychological injury. This decreases the standard a worker must meet to claim compensation for psychological injury.

Expressions of regret by the employer

Employers had previously been hesitant to provide workers with a sincere apology following a work-related injury, fearing it would be interpreted as an admission of liability.

The amendment allows apologies to be on a “without prejudice” basis which means they cannot be considered in any assessment of whether an employer has been negligent.

This amendment takes effect from 30 October 2019.

The above is a brief analysis of the key amendments to the WCRA. The amendments will hopefully provide a more positive claims experience for Queenslanders injured at work.

The content of this article relates to the Queensland state-based workers compensation scheme.

I’ve suffered a psychological injury at work. What do I do?