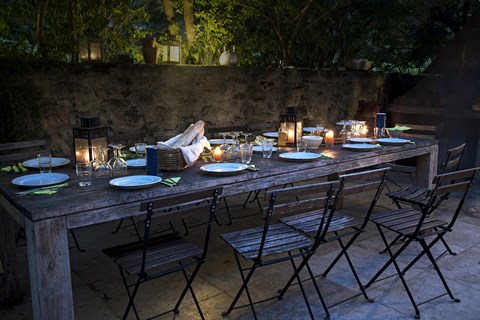 In the recent decision of Parente v Selective Smash Repairs Pty Ltd [2019] FWC 7559, the Fair Work Commission (FWC) reviewed an employer’s bizarre decision to terminate an employee (who happened to be the employer’s son) after he attended a family dinner late.

Pasquale attempted to contact his parents the following day for clarification but his calls went unanswered.

An unfair dismissal claim was lodged

Pasquale filed an unfair dismissal application under s. 394 of the Fair Work Act 2009 claiming his dismissal was unfair.

A conciliation was held but failed to resolve the claim and the FWC was ultimately left to review and determine whether the dismissal was unfair.

In considering the claim, the Commissioner expressed the following view:

‘It is, to my mind, extremely sad that what was once a loving family has allowed relationships to deteriorate to the extent that they have. However, Pasquale has the right to bring his claim and I must deal with it accordingly.’

Was the dismissal consistent with the Small Business Fair Dismissal Code?

As Selective Smash Repairs was considered a small business under the Fair Work Act 2009 in that it employed fewer than 15 people, the FWC examined whether the termination was consistent with the small business dismissal code, often referred to as the checklist (‘the Checklist’).

Completing the Checklist is not a mandatory requirement under the Act, however, completing it is important as the FWC will examine whether the termination was consistent with the Checklist.

In considering the Checklist in this case, the FWC found that the termination was not consistent with the small business dismissal code in that:

Was the dismissal harsh, unjust or unreasonable?

There is no hard and fast rule as to what constitutes a harsh, unfair or unreasonable dismissal. Each dismissal is different and accordingly, the surrounding circumstances of each claim will be considered by the FWC.

In this case the FWC examined each of the considerations surrounding whether the dismissal was harsh, unjust or unreasonable and concluded that:

Having considered each of the matters specified in s.387 of the Fair Work Act 2009 (as referred to above), the Commission found the dismissal was unjust and unfair, making an order for compensation in lieu of reinstatement.

Have you been dismissed and you think it is unfair?

It’s important to act fast. You should seek urgent advice from a lawyer experienced in employment law. You can contact our employment law team for further advice or assistance.