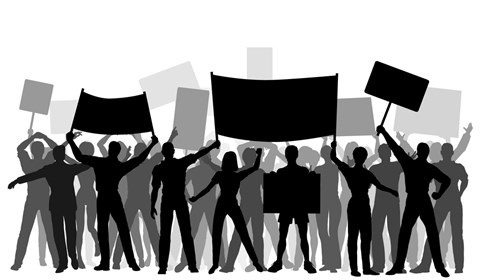 Until recently the word ‘organising’ in an industrial relations context has been widely used but not defined. In a recent decision from the Federal Court of Australia, Justice White said:

“It [organising] is a commonly used term in industrial parlance but lacks a precise definition”.

Justice White gave a summary the principles of what makes up ‘organising’ industrial action under the Fair Work Act 2009.  He stated that the ‘organisation’ of industrial action had to involve the “intentional arranging, bringing about, putting in place, procuring or coordinating of the action in question.” The types of actions that could fall within this definition of ‘organise’ could take on a variety of forms, as the word itself has a lot of connotations attached to it.

The Federal court determined that conduct that would be considered ‘organising’ industrial action is conduct that ‘encourages’ or ‘supports’ the action.

The court also found that a person who simply assisted in enabling the organisation of industrial action would not satisfy this definition. By way of example, while a union representative telling an employer about employees’ industrial action may be viewed as encouraging and enabling the action to take place, they would on this authority not necessarily be regarded as having ‘organised’ the action.

The full text of the judgement can be found here.

If you require assistance with an industrial dispute, Hall Payne Lawyers has been recognised as one of Australia’s leading employment law firms in Australia for 2017. Contact us on 1800 659 114 or via our contact page for more information.