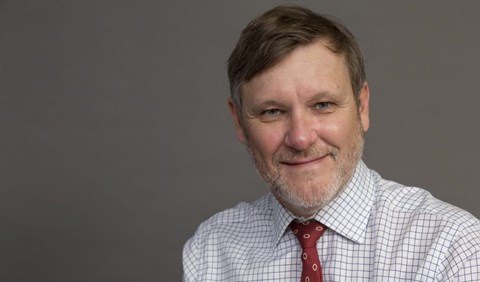 For as long as it has been measured, Hall Payne has featured as one of Australia’s leading employment law firms. The accolade comes alongside recognition of Principals John Payne and Luke Tiley as being among the nation’s best employment lawyers working for employees and trade unions.

Doyle’s Guide began recording Australia’s leading employment law firms in 2016, with Hall Payne featuring in its inaugural listings. As the definitive listing and commentary on Australia’s leading law firms and lawyers, the recognition from peers across the profession rates as one of the most significant endorsements of the quality of a firm’s practice and service.

For the second year running, Hall Payne has been recognised in the national listing, following on from strong showings in Queensland and NSW earlier this year. This recognition comes after a year of high achievements across Hall Payne’s employment law and industrial relations team, which has seen big wins for workers in the past 12 months.

The same survey of practitioners has recognised Hall Payne Principals John Payne and Luke Tiley, recommending them among the best lawyers in Australia working with a focus on employees and trade unions.

Having spent more than 30 years helping organisations across Queensland, John Payne’s expertise is unrivalled. This continued recognition from peers is the result of the depth of that expert knowledge, and John’s commitment to trade unionism.

That same commitment to workers’ rights similarly drives Luke Tiley, who heads up Hall Payne’s industrial relations team. An Accredited Workplace Relations Law Specialist, Luke has been responsible for some big wins across the union movement over the past year – achievements that are clearly recognised by his peers with this ranking.

These results firm up Hall Payne’s reputation for providing the best advice and legal representation to employees and unions across Australia. With offices open in Queensland, NSW, Tasmania and the Northern Territory workers across the country can now benefit from that quality of advice.