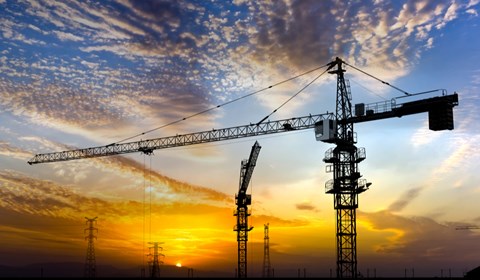 Mark was an experienced rigger working for a crane, rigging and hoists business in Queensland.

Mark’s leading hand directed him to assist loading a portion of tower crane on to a truck for delivery. To perform the task, the work crew were instructed to use an unregistered and unsafe mobile crane. Mark raised concerns with his leading hand about the unsafe state of the mobile crane; noting it had numerous defects, was not registered, and the tower crane portion exceeded the safe weight limit.

The leading hand rejected Mark’s proposal to use a larger crane for the task, as it would take up too much time. The leading hand proceeded to undertake the task of slinging the load. Cruelly, whilst the leading hand was driving the mobile crane out of the workshop, part of the load came in contact with the workshop wall causing the load to shift and swing back, contacting Mark’s head and knocking him to the ground unconscious.

Mark sustained a serious neck injury in the incident and has not returned to work since.

Mark’s claim for workers’ compensation was accepted. However, the internal and external safety investigations undertaken following the incident failed to properly examine the failings that caused the incident and did not recommend any action be taken against Mark’s employer. Nevertheless, Hall Payne Lawyers persisted with Mark’s common law claim, alleging the employer had breached its duty of care by failing to provide safe plant and equipment.

The insurer for the employer rejected liability during the first round of negotiations.

The insurer eventually accepted liability for the claim prosecuted by Hall Payne Lawyers. Hall Payne Lawyers secured a significant financial settlement for Mark, without Mark having to set foot in Court. Mark’s disability caused by the incident will continue to impact him and his family. The significant financial settlement will, however, assist Mark to move forward with his rehabilitation and provide financial security for his family into the future.