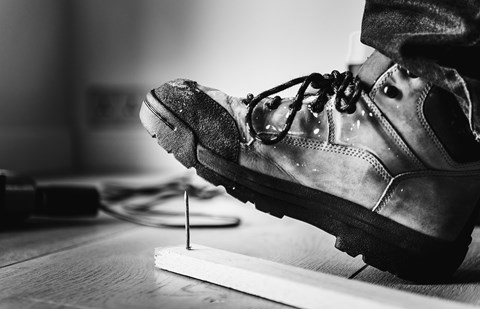 In 2012, the NSW Government passed a number of amendments to the Workers Compensation Act 1987 (“the Act”).

This is a complicated area of law. We strongly recommend you seek legal advice if pursuing a s66 claim for permanent impairment.

The entitlement and amount payable to an injured worker pursuant to Section 66 lump sum compensation is very much dependent on a number of factors.

Even if you think you’ve exhausted all your compensation claims, we may still be able to assist

Please keep in mind, that even if you have exhausted all of your rights to section 66 lump sum compensation, the lawyers at Hall Payne may be able to combine your previous assessments and attempt to exceed the Work Injury Damages Threshold for the purpose of common law damages.

Common law damages is a separate area of the law and includes your right to future and past economic loss (wages and superannuation). Given the recent changes, we recommend you contact our workers compensation team to assess what the amendments mean for you.

Given the complexity of the law in relation to workers compensation lump sum compensation claims, if you have questions about whether you are entitled to a claim for permanent impairment in New South Wales, please feel free to get in touch directly with today’s writer, Huia Azimi.