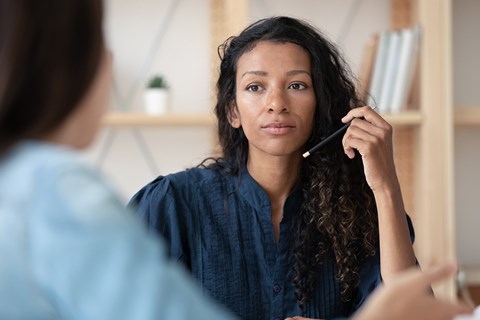 A recent decision of the Fair Work Commission has again considered whether unpaid work constitutes employment. It is a timely reminder of the factors that workers must consider when determining whether they are entering into, or have entered into, an employment relationship.

In Barbour v Memtaz Derbas, Mr Barbour was engaged by Derbas Lawyers to assist with legal work on an unpaid basis. Mr Barbour had no fixed days of work, chose his own hours and breaks and worked other jobs when he was not working for Derbas Lawyers.

After approximately 14 weeks, Mr Barbour asked a representative of Derbas Lawyers when he could transition from being an unpaid worker to being paid for his work. The following day, Derbas Lawyers informed Mr Barbour that the firm was no longer able to offer him any further work, whether it was paid or unpaid.

Mr Barbour filed a claim alleging that he had been dismissed from employment. Derbas Lawyers objected on the basis that Mr Barbour was not an employee and therefore could not be dismissed.

When does an employment relationship exist?

The Fair Work Commission indicated that unpaid internships and work experience do not constitute employment when:

In Mr Barbour’s case, the Fair Work Commission found that no agreement on the terms of the contract had been reached. Further, factors against there being an employment relationship included that:

For those reasons, the Fair Work Commission held that no employment relationship had been formed. Mr Barbour was thus not entitled to the protection he sought by lodging an unfair dismissal claim, as he had not been dismissed from employment.

Although the Fair Work Commission acknowledged that as Mr Barbour’s experience grew “there would come a tipping point at which he morphed from a volunteer to an employee”, that point had not occurred, despite Mr Barbour working for fourteen weeks.

This case demonstrates the difficulties unpaid workers may face in seeking protection from unfair dismissal. Unpaid workers are often excluded from such protection, particularly if they have not agreed to work on particular days and the business they work for does not obtain a significant commercial gain from their work.

Even if unpaid workers wear appropriate business attire and discuss the possibility of future paid work with their supervisor, this will not necessarily mean that they will be classified as an employee.

Can you be directed to take annual leave during a temporary shut down?