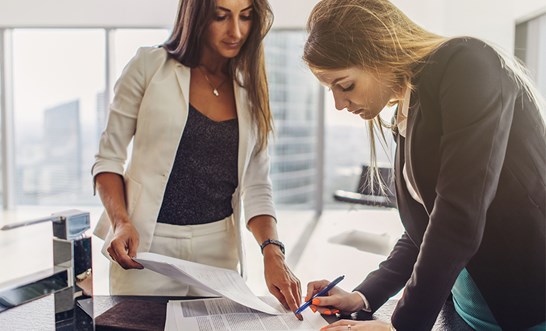 26 June 2022
In this article, we explore how a deed of release can affect an injured worker’s ongoing worker’s compensation benefits following termination of employment. 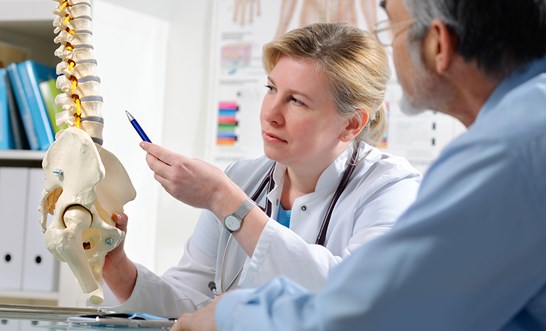 07 March 2022
We explore what medical treatment expenses and other injury-related expenses are available for people injured at work in NSW. 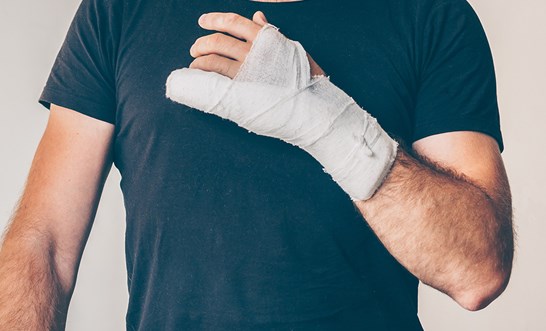 22 November 2021
2012 changes to NSW workers compensation mean that an injured worker who was in receipt of weekly benefits since 1 October 2012, has no entitlement to weekly payments after an aggregate period of 260 weeks, or 5 years.

08 November 2021
With "work from home" options continuing for many workers even after the pandemic, this poses the question, “What are my workers compensation entitlements if injured while working from home?” 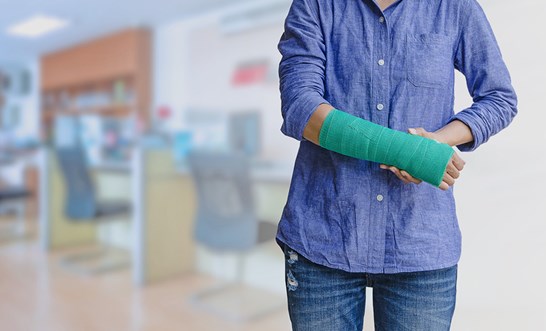 13 June 2021
Workers who have an accepted workers compensation claim in NSW, generally assume that they will return to work on “suitable duties” when possible. But what happens if an employer refuses to offer suitable duties? 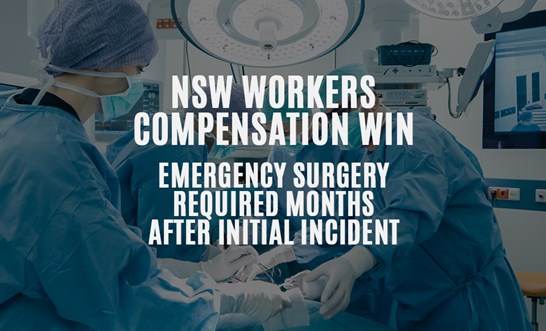 15 March 2021
We recently represented a transport driver who was involved in a workplace accident involving sudden braking, resulting in a seemingly minor injury. The worker suffered some shock and what he thought was a muscular injury to the shoulder. No claim was lodged until months later after exacerbation of the injury. 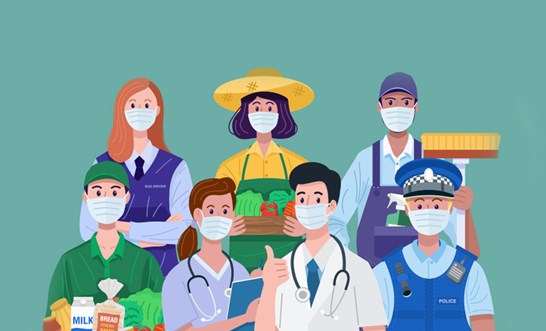