Over $198,000 backpay for mine workers plus fines for Rio Tinto 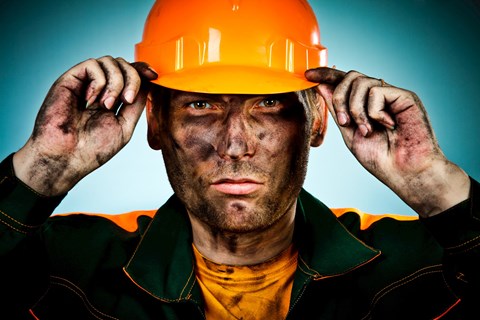 What were the Hail Creek breaches of the enterprise agreement?

The breaches concerned a roster change, which was implemented by the company together with a unilateral reduction in the applicable roster allowance for employees.

We won in the first instance but the decision was appealed

Working closely with our client, the the CFMMEU, and as reported back in April this year, we were successful at first instance.

However, the company commenced an appeal proceeding. The appeal was heard by a Full Court of the Federal Court in August 2018 and a decision handed down on 2 November 2018. The appeal was dismissed.

The result of this decision for the CFMMEU members

Following the decision of the Full Court the company was required to pay compensation to the affected CFMMEU members in the amount of $198,341.69, together with $1,192.88 interest which accrued on the compensation during the appeal proceeding.

We also understand that dozens of other employees who were not the subject of the proceeding also received back pay. This is an excellent result for the union and its members.

The compensation and backpay amounts were in addition to the fine of $45,540 handed down on Hail Creek Coal. This fine was previously paid directly to the CFMMEU by the company. As indicated in our article of June 2016, “CFMEU public interest role praised as Court finds against Rio Tinto”, paying the fine directly to the union in this case is in stark contrast to recent Federal Circuit Court decisions where similar penalties (by way of fines) were ordered to be paid to the Commonwealth rather than the union.

Further, during the litigation the disputed roster and roster allowance change was rescinded.

This litigation represents an excellent outcome for the CFMMEU and its members who work at the Hail Creek Mine and has the potential to have a positive impact across the mining industry generally.

If you feel your workplace entitlements are being breached in any way, you should seek advice from your union or a lawyer experienced in employment law. You can get in touch directly with today’s blog writer, Principal in Workplace Relations Law, Luke Tiley.